All joking aside, since it is winter break for me, I'd like to try and bring up CW again. I have been playing it heavily for the past several months, getting two accounts to level 60 (one is available for all of you to try out most guns). Recent implementations have changed CW quite a bit from when everyone tried it, with weapon modifications coming soon, and sprint coming sometime in the future. I understand that the lack of sprint was a sore point for some, but the lack of it brings tactics into the game like no other online FPS I have seen (clans help with this immensely, as well as clan skills). MathewPerry69 is doing well in SSNC, and is playing regularly. I started a Creed clan in CW, and it is currently limited to 10 members (Ricky and Tearias have joined), I can expand it as needed at the cost of GP, but that can be discussed at another time. If we get a decent group of Creed playing CW, it might be possible to get MP back

(haven't talked to him about it).

If you would like to join Creed, go to Career>Clans> and then find Creed. If I or another member of Creed is not logged in to tell you what place the clan is in, it might be difficult to find the clan in the list of over 1000 clans (currently 5m players on CW Kong). You can also send me a PM on kongregate (Kong name: Wakom) and I will try to accept you, but it will still require you to find the clan in the list and press the apply button. I will try to be on RaidCall to answer any questions from around 3-9pm Pacific Time.

I'll list a few of the cool features that I have enjoyed while playing CW.
In no particular order.
-Personal Skills (gets addicting)
-Wide selection of guns
-Leveling system (gets addicting)
-Both F2P and P2P features being EQUAL (I have a gun chart to back this up; current best gun is Free)
-Clan rankings
-Clan skills
-Clan Race (currently in progress)
-kill streak bonuses
-Daily Contracts that give Skill Points

I currently have a somewhat bad reputation with the top two clans, both of which I was accepted into (1337 and OhMy). I found out that these two clans are nothing like Creed, and that Creed is something special. OhMy has quite a few drunks, and the two "leaders" of 1337 are douche bags. After finding this out, I left both. So I have a reputation for clan hopping (I guess). Most of the members of both of these clans are absolutely awesome people, but the bad ones made me leave. This is why I decided that it is time for Creed to get a foot hold in CW. If we get a decent amount of people playing, we can quickly climb the ranks. Most of those 1000 clans only contain 2-3 people or don't play often. SSNC currently has 31 members, and they are ranked 8th. While everyone above and below them have over 100. Pretty impressive.

So this is my Contract Wars manifesto

Some maps have some game modes, some don't have others. Smaller tend to be DM or TE. Big maps are always Tactical Conquest.

My Weapon Guide (DPS Chart). This chart is not the Ultimatum. There are some guns very similar to each other, or place higher on the overall list. This is purely DPS with accuracy as a reference.

CONTROLS: Controls are highly prone to customization and can be bound to any key.

Whoa, looks like you're very interested in CW. Well, since here we help each other, I will start playing it

Great! Our current clan numbers 5 on CW. I'll be glad to add you to it.

Tried it out today. Looks pretty good from the games I played, mostly day7 and bay. My fps was pretty stable and playable, but if anyone has any tips for it, don't hold back. Also, any tips in general for game play, leveling, skills, etc, wouldn't hurt either.

Should this be moved to Creed's expansion topic? 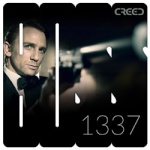 I've played Contract Wars for a little while now, and it's a GREAT game in my opinion.. I love it, haha.. If anyone plays it daily, like me, please tell me so we can play together! :-) 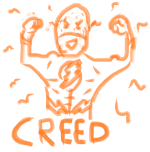 Skills you should get ASAP are accuracy in sniper and the +10 and +5 damage skills in assault. If you don't like to burst fire, fire stabilization is very important. After X amount of rounds fired, bullet spread shrinks, effectively creating a thin, accurate stream of bullets.

Order of skills should be accuracy>damage>recoil>armor>everything else.

btw third my name there is nicko_666, cause all other nub names where taken 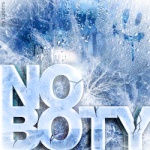 We are now 11 strong on CW, its looking good

. That is close to the number of regularly active SSNC players (though they have 32 total). They are currently rank 8. If you have not applied to the Creed CWs clan, please do so. I will be checking in daily for applications to accept.

I will be making a better guide sometime in the next week when I get a chance. Which skills, guns, etc. 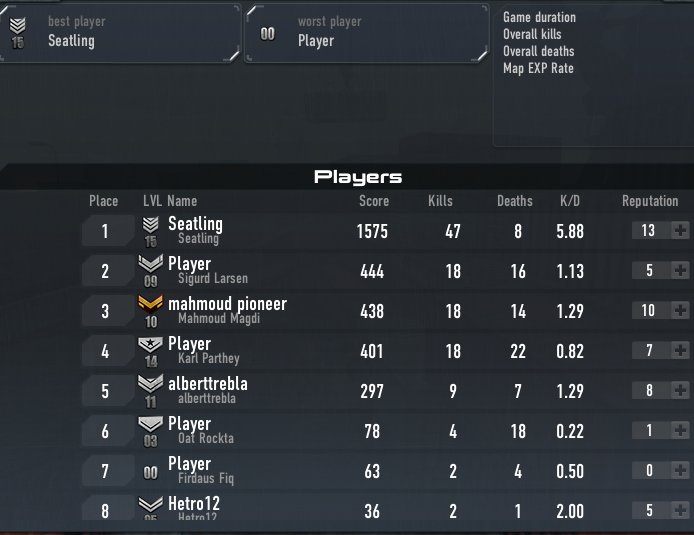 Accept me in the clan, Third. My name is EpicSoldier1 on Kongregate.

Ahhhhh, I just passed Third in the Contribution ranking!! Suck it, Third! Lol 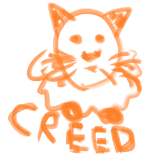 The m4 can max out accuracy by getting the gunsmith skills. I will accept you shadow in about an hour when I get home from my trip. Flash, that is only temporary

You have to apply to the clan in order for me to accept you. Go to Career>clans> and we should be around rank 170 or less. We are climbing quite quickly now.

You have to apply to the clan in order for me to accept you. Go to Career>clans> and we should be around rank 170 or less. We are climbing quite quickly now.

I applied before, but I will do it again.

My friends, Creed is full, at 15 members.. The clan that he purchased is only allowed 15 members, and we are at it's capacity..

What gun should I get out of the Set 1 and 2's? The ones' I got for starting the game and getting to lvl 10 are running out of time and although I'm still getting a good amount of exp, I'm getting wrecked in the 10 - 30 servers if I'm using the Set01 shotgun.

EDIT: I also have the Magpul PDR-C in set 03 unlocked, but I don't know if that'll last me to lvl 20