The following are rare RAREs

Good thing about them is that

1. Can quickly be sold for platinum especially if priced below market
2. People will trade ANY other prime part for one of them
3. Dedicated traders will BUY from you

*** Loki, Reaper and that one Wyrm part is / should be priced wayyy above normal because of difficulty. ***

You can also probably sell T4 Survival Keys for Platinum. No clue how much.

Well, we have job to do

Signature made by my great friend Ludens.
Proud member of 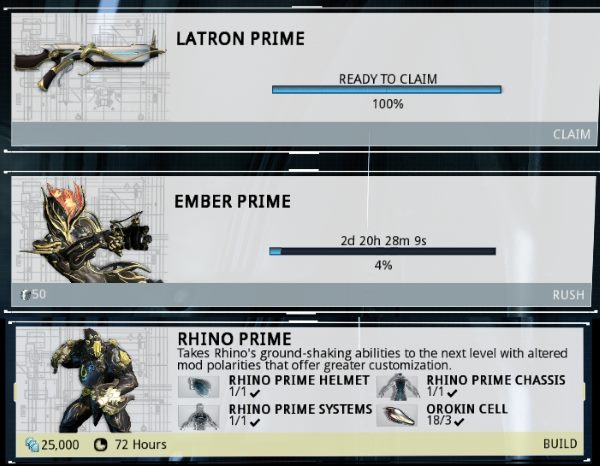 Traded Bo Prime Handle for Latron Receiver. Bad deal for me but it does mean I get Latron made so calculated sacrifice.

Technically I can buy Loki Prime and the rest of the Prime Warframes inc. Wyrm prime should I ever manage to gather 340 gold cores to fuse HC.

T3 and T4 Survival / Extermination keys + Gold cores can rake it platinum as well. 1P each sometime more depending on how badly the buyer wants them.

Seen people openly announce that they need 20P or 12P to buy slots in trade channel. I did the same and got responses. Usually peeps start convo's asking me

farm nyx prime while it's hot

Go for the event mod sets and keep them for a while. Sold my 'Breeding Grounds Mod Set' for 180p 2 days ago, considering that I've never used those mods. 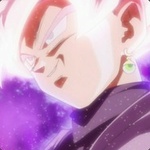